"the illest 7 letter word since outkast"

Music producer SENSE (Daniel Tiuri Wils, 1985) was born as the son of a Shaman and initiated into mystical traditions like Sufism from an early age. Through psychedelic-induced experiences as a child, he connected with his own personal deities and psychological archetypes – like the wolf – which would later become the foundation for the imagery and symbolism found in Shahmen recordings. His grandmother’s esoteric collection of books introduced him to the teachings of George Gurdjieff,  Irina Tweedie, and Inayat Khan, who speak to us in the instrumental interludes and give context to the lyrics of emcee BLESS.

Rapper BLESS (Brandon Lee Stratton, 1985) traveled from Los Angeles to Amsterdam to record an album with SENSE. The two Strangers became close friends and recorded countless freestyles and demos together, during sporadic but intense recording sessions in SENSE’s houseboat recording studio. Here BLESS wrote and recorded the words for Shahmen’s “Enter The Circle” and “All In The Circle” using imagery from Native American folktales and cult films like The Crow (with actor Brandon Lee). His gangster rap-like delivery, deep voice, and incredible flow complement SENSE’s mystical sounds and banging drum tracks perfectly. 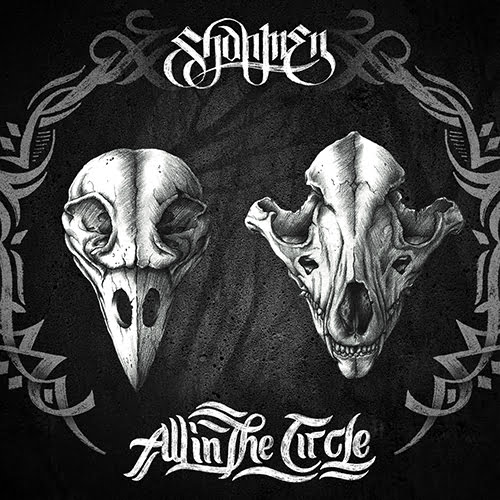 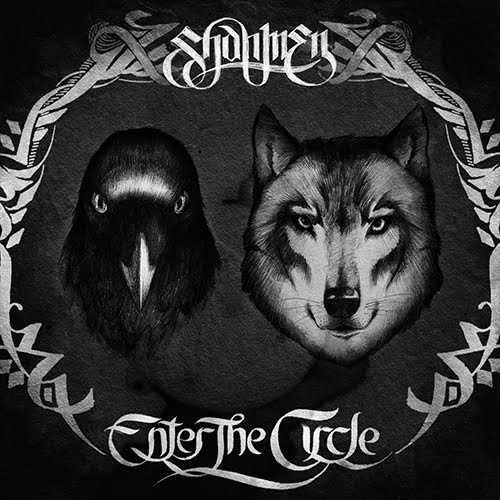 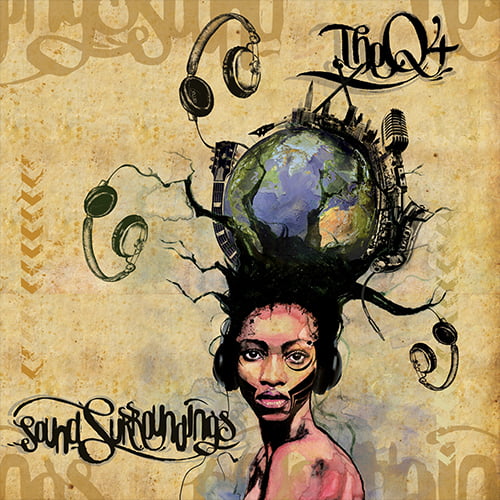