"TALKED ABOUT THE COMING FOR SO LONG"

Pink Oculus (Esperanza Denswil, 1985) was born in Rotterdam but moved to Amsterdam at the age of five, where her mother raised her to be the wonderful human being she is today. Through dance and theatre, she grew into her role as a storyteller and took her first steps into the limelight and her childhood of being an entertainer. With her debut record Numaads – Now (2010) that dream became a reality.

SENSE (Daniel Tiuri Wils, 1985) was born in a gypsy wagon in the Netherlands and lived semi-nomadically with his family until settling into a houseboat at the age of four. In that same neighborhood, he would later build his recording studio, and recorded albums like The Q4 – Sound Surroundings (2010) and Shahmen – Enter The Circle (2010). In 2017 he sold his houseboat/studio in Amsterdam and returned to the nomadic life into which he was born as The Music Nomad.

The lyrics describe Pink Oculus’ deeply personal hopes and dreams and encounters with the unseen and offer an insight into her experiences re-connecting with her ancestors. Thereby showing all of us that ancestry and self-realization can go hand-in-hand in our modern-day lives.

Pink Oculus was an African magician that lived in Mali during the 15th century. She was best known for her “Exploding Elephant Foot” trick, which made her head of entertainment at King Mansa Musa’s royal court. The legendary gimmick ostensibly influenced David Copperfield’s “Statue Of Liberty” disappearing act – or so says Pink Oculus’ distant relative (and infamous streetfighter) Kimbo Slice. 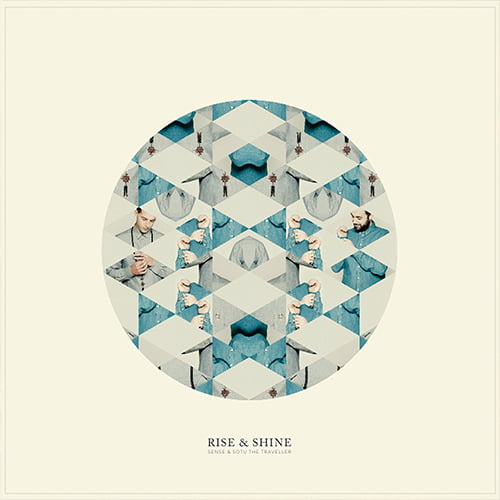 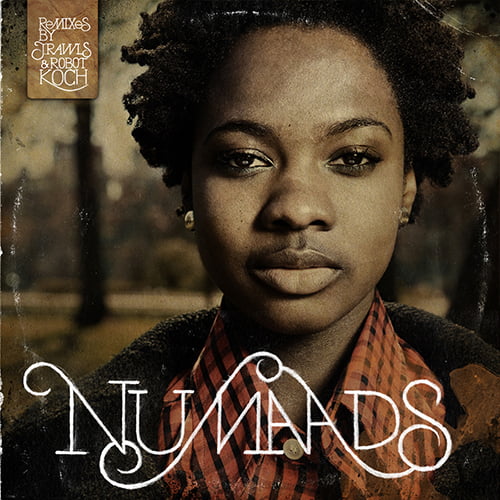